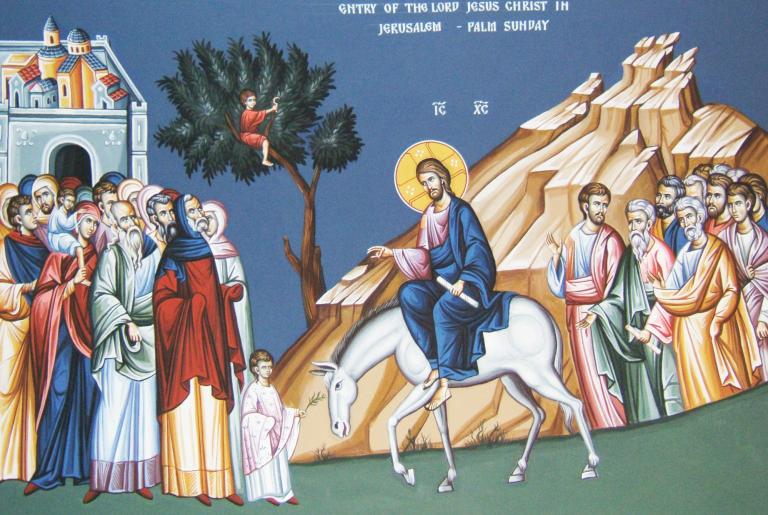 Whereas Matthew and Mark speak of the crowd cutting branches from the trees, it is John (c 12 v 13) who is definitive in telling us that they were palm trees – hence Palm Sunday, the day of the triumphal entry into Jerusalem by Jesus.

All four Gospels have an account – with some variation – of the entry of Jesus into Jerusalem. Matthew, with his Old Testament emphasis, picks up the verse from the prophet Zechariah about the King coming to them in humility and riding on a donkey.  The crowd, pilgrims on the journey with Jesus, must have been familiar with the Psalm that is also part of today’s Lectionary, and join in with shouts of acclamation:-  “God bless him who comes in the name of the Lord.  Praise God.”

Two lines of thought for our reflection.

One is about the very careful planning and preparation made by Jesus for this day.  It was Festival time.  The Passover was one of three great festivals in the Jewish calendar.  Under the obligation of the Law, pilgrims made the journey to Jerusalem from all over.  Jesus had come by way of Jericho and, we assume, had spent time with his friends Martha, Mary and Lazarus in Bethany. Now the Sabbath was over, and the journey could continue.  On that Sunday there must have been a Bank Holiday atmosphere.  Jesus, who had deliberately and resolutely “set his face to go to Jerusalem” (Luke 9 v51), laid plans that were precise and detailed.  We hear about the arrangements for the loan of the donkey and the password that released it to the disciples.   He had repeatedly spoken about his death.  Now it was time.  Jerusalem was the place.

Jesus wasn’t at the whim of happenstance; he wasn’t the victim of external forces that exercised control over him.  His understanding of God’s purpose in him and through him brought him to this place and this hour – daunting and horrific as it must have seemed.  That jolting journey down from the Mount of Olives, past Gethsemane and up the other side towards the Temple was his way of obedience and our way of salvation.  We travel with him into Holy Week and towards Good Friday.

“Ride on, ride on in majesty! In lowly pomp ride on to die.”

Secondly it is about the crowd and their question. Verse 10 reads – “When Jesus entered Jerusalem, the whole city was thrown into an uproar.  “Who is he?” the people asked.”  So, a second crowd.  The people who, with cheering voice, proclaimed him “King” are matched by people who seemingly haven’t got a clue.

Isn’t that a question for us?  Who is he for each one of us as, from our Christian perspective, we watch again the events of Holy Week unfold?  Is he King?  Is he Saviour?  How will he touch our lives and claim our hearts?

Isn’t that a question for the world?  A world again today full of suffering and pain and unwelcome death.  Attested as a real historical figure by Jewish and Roman historians, honoured by many, discounted and discredited by others, “Who is he?” to the world?  What does his death really mean? 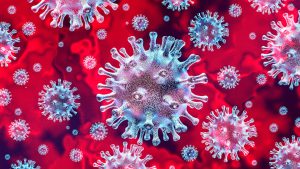 A Prayer from the Connexion – slightly amended.

God of all hope we call on you today.
We pray for those who are living in fear,
Fear of illness, fear for loved ones, fear of other’s reaction to them.
May your Spirit give us a sense of calmness and peace.

We pray for your Church in this time of uncertainty.
For those needing to make decisions in order to care for others,
For those who feel more isolated by not being able to attend worship or fellowship.
Grant us your wisdom.

Holy God, we remember that you have promised that nothing will separate us from your love, demonstrated to us in Jesus Christ.
Help us to turn our eyes, hearts and minds to you. 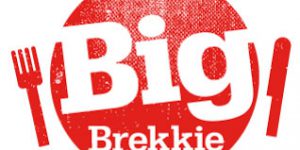 We took 85 orders for cooked plus a few people who just came for coffee or toast etc.  We had helpers from St Birinus, St Mary’s and the Methodist Church.  We raised £720 for Christian Aid. An increase of 18% on last year.  Plus they will benefit from just over £100 Gift Aid. This is the fourth year we have held the event.

We shall see pictures and hear stories of people throughout the world who are responding to God’s call to show radical hospitality and outrageous generosity. All are welcome. 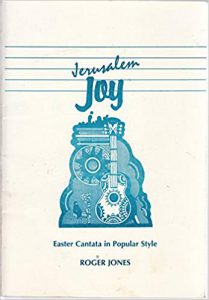 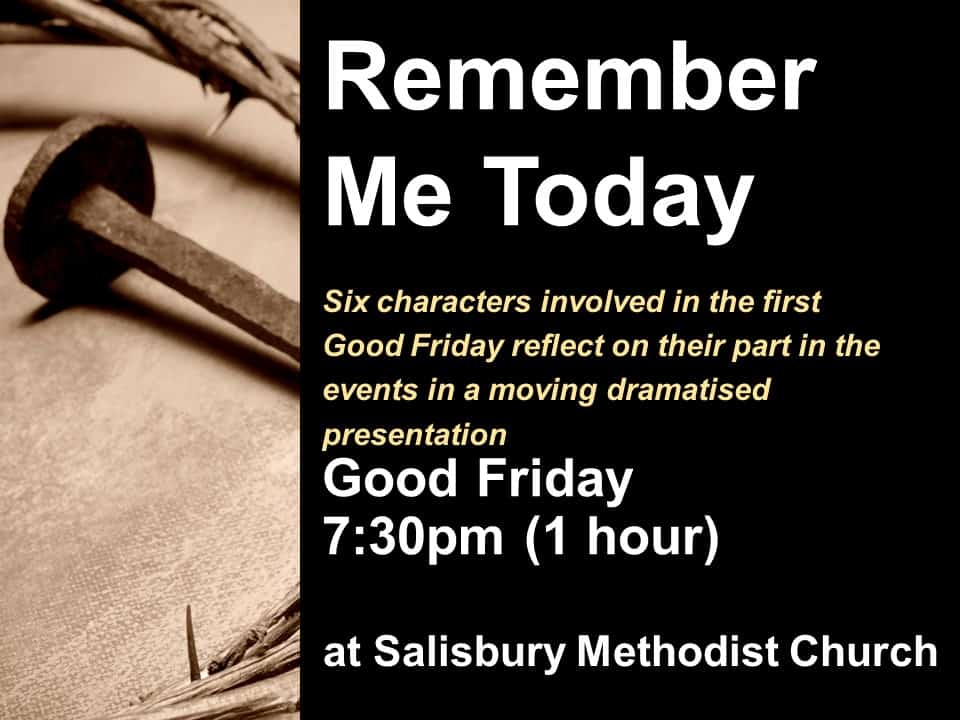 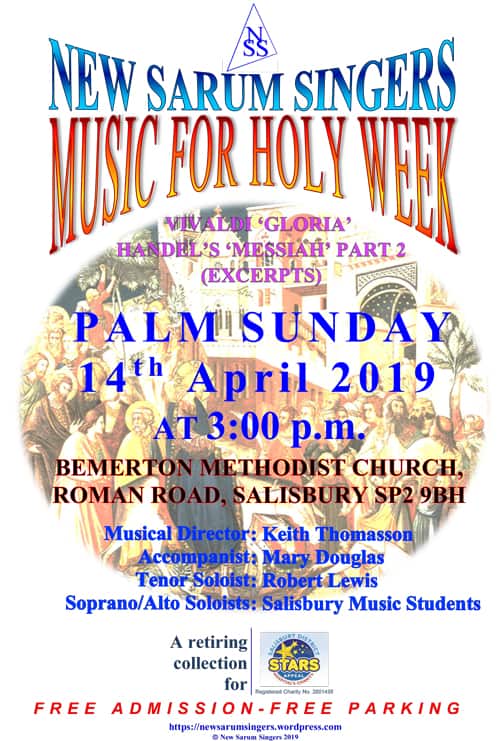 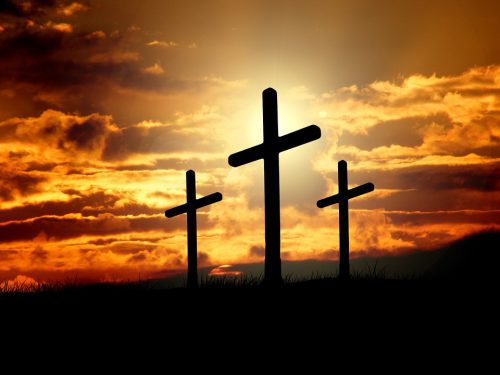 Wellow Wood 10.00 am  United Service @ St Leonards there is no evening service 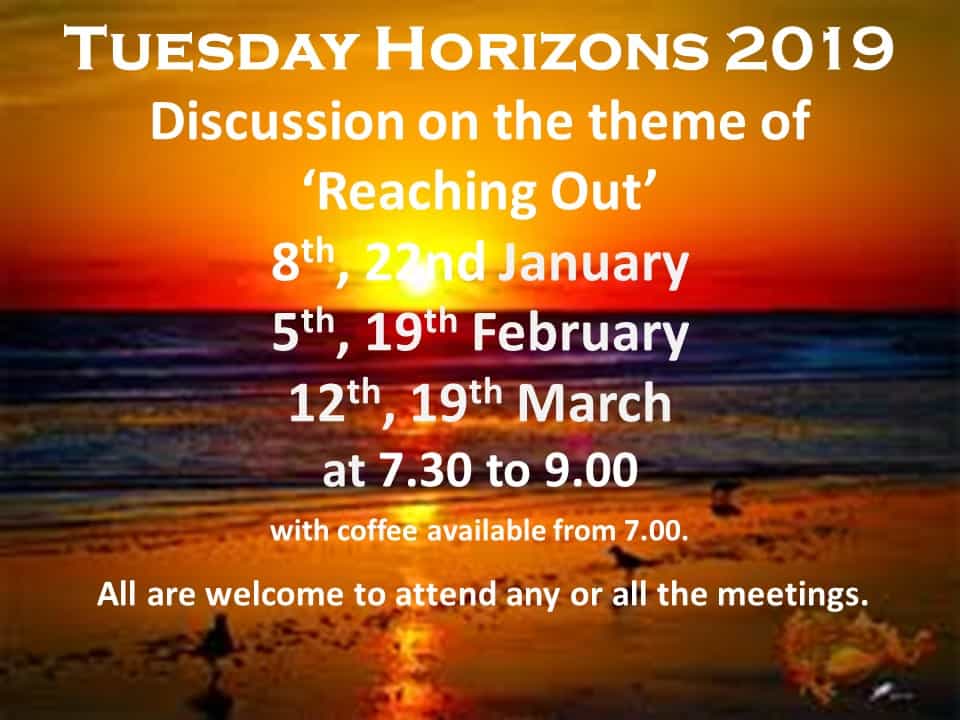 January 8      Reaching out – to refuge and asylum seekers.

Isabel King, a retired GP, will speak of working with those seeking refuge in Sierra Leone and writing reports for Freedom from Torture.*

January 22   Reaching out – through the Tolpuddle Martyrs.

John Walker, retired Methodist minister, will speak of his work as chair of the Friends of Tolpuddle, making history live through mission today.

Chris Roles, a Methodist from Winchester, heads up Age International which helps people in the ageing process in poorer places of the world.

February 19  Reaching out – to Methodists today, A calling to fulfil.

Ann Reeder, Methodist from Sherborne, is a local government consultant. In the past she has worked both for the Methodist Connexion and in politics at local, national and European level.

Through a performance (directed by Steve Hawkes) of Consequences: The Trial of Arthur James Balfour, written by retired Methodist minister, Warren R Bardsley.

Jan Sutch Pickard, former Vice President of Methodist Conference and warden of the Iona Community will be using her own poems to speak to us.

* This will coincide with a display in the North Corridor (throughout January) of an exhibition of photographs of refugees mounted by Salisbury Amnesty Group.

We use cookies to ensure that we give you the best experience on our website. If you continue to use this site we will assume that you are happy with it.OkNoPrivacy policy